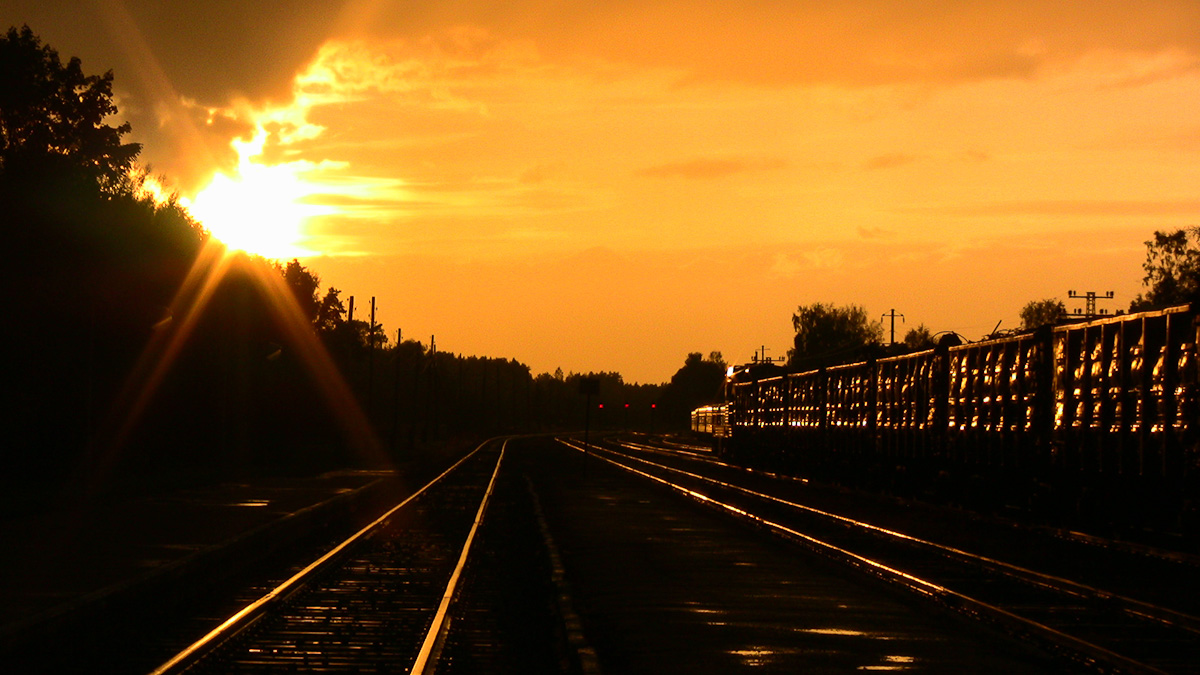 The readers following the news flow on a daily basis have definitely noticed that there are many stories about the increased number of traffic accidents where people have been injured or killed during the first four months this year than during the same period last year. For some reason, as embarrassing as it might be, this reminds me of an old anecdote.

A man sees his friend walking worriedly underneath a lantern in the evening when it is getting dark and asks him whether he has lost something? “Yes, my wallet. I must have happened somewhere there,” responded the friend, pointing his finger to a nearby dark alley. “If you lost your wallet there then when are you looking for it here and not there where you lost it?” asks the first man. “There is lighter here to look for it,” responded the friend and continued his search.

Of course, such tragic accidents make us concerned and make us to look for the answer to the question why it happened and what to do in order to reduce their number? Unfortunately, in my opinion, people often draw conclusions that are not really helping. Even worse – wrong behaviour is advocated for and, even worse, third persons or indirect factors are accused. Even the sun would be found guilty if that was possible.

The main reason of the tragic accident that took place recently at the Raasiku level crossing was established by the media with the help of amateur experts. They found that the reasons were the missing level crossing gates. They did not pay any attention to the behaviour or rather wrong behaviour of the truck driver. The accident was not actually caused by missing level crossing gates or the train moving on rails but by this particular person or his technically faulty vehicle. According to Article 59 (1) of the Traffic Act, drivers must particularly careful while approaching railway level crossings and use driving speed that would allow stopping the vehicle smoothly if necessary.

Today it is quite clear that the truck driver violated this regulation. The driving speed chosen by the driver for approaching the level crossing was inappropriate. How was the wrong driving speed influenced by missing level crossing gates? No one tried to answer that question. There were no answers to that question because the answer that is actually quite easy to find would take away the opportunity to discuss this topic emotionally. But are emotions not the factor that catches readers’ attention? I would not be surprised if the criminal investigation currently conducted by the Police and Boarder Guard Board would find another violation – driving faster than allowed (i.e. more than 70 km/h). But what could we do with this fact if we already know the guilty party – missing level crossing gates!

The global statistics tell us that approximately 50% of train – motor vehicle collisions happen at railway level crossings that have level crossing gates! Thus, we may expect that technical tools help us in reducing the number of accidents but we cannot rely on them only. The decision when and how to cross railway is always made by road user.

The recent railway accidents involving people on bicycles have taken place at modernised crossings that are clearly marked and where people need to get through a zigzag barrier in order to reach them.

In the opinions published in press was underlined the message that probably the main reasons for this accidents to take place were headphones worn by bicyclists. Their attention must have been distracted by them. Again, it is not mentioned that the bicyclists rode through the security area and crossed railway without getting off their bikes. Such action violates Article 60 (2) of the Traffic Act that provides that railways can be crossed by vehicle drivers only at designated locations. This means that a bicycle driver may cross railway at a pedestrian crossing only as a pedestrian, pushing a bike on his or her side.

The earphone and music in them were just one additional factor that may have played an important role in distracting attention at the time of railway crossing.

Although we often want to see things the way we like the most, we need to admit that some laws and rules are applied to prevent us from being negligent about our lives.

Accidents are events that cannot be prevented by the persons who suffer. There has been only one such tragic accident on the Estonian railway lines recently where people who got injured and killed riding a passenger train did not have any choice. The rest of the statistics published by the Estonian Technical Surveillance Authority talks about incidents where sad consequences were caused by distraction, violation of regulation or other such reasons. It is hard to think this way but this cheating of ourselves that we do will not lead us forward!

As a rule, railway companies do not need lawyers in the investigations dealing with those tragic accidents. They do not need to find law provisions for proving they are not guilty and stand for their rights because railways as such are not dangerous!

Crossing railway is made dangerous by road users who put their comfort first, considering it to be even more important than their safety!

If our courts would allow their decisions to be based only on human emotions then we could not be talking about the rule of law – the one manipulating the best would be always right.

So it would be better if we could leave emotions aside while covering accidents and shaped our opinions using pure facts – as painful as it might be. Instead of finding who is guilty and pointing fingers we might need to talk among ourselves and follow closely what we do and how we do it. After all, we are creating together the future where we want to live safely but for that we need to find time to talk to our close ones, understand the risks around us and find ways to eliminate them.

Our lives are in our own hands and it is up to us to decide what we want to do with them. Freedom also means responsibility. Therefore, I find it really important to supplement news stories with facts that would put events in the correct light, make us learn something useful from the accidents that have already occurred and draw right conclusions.