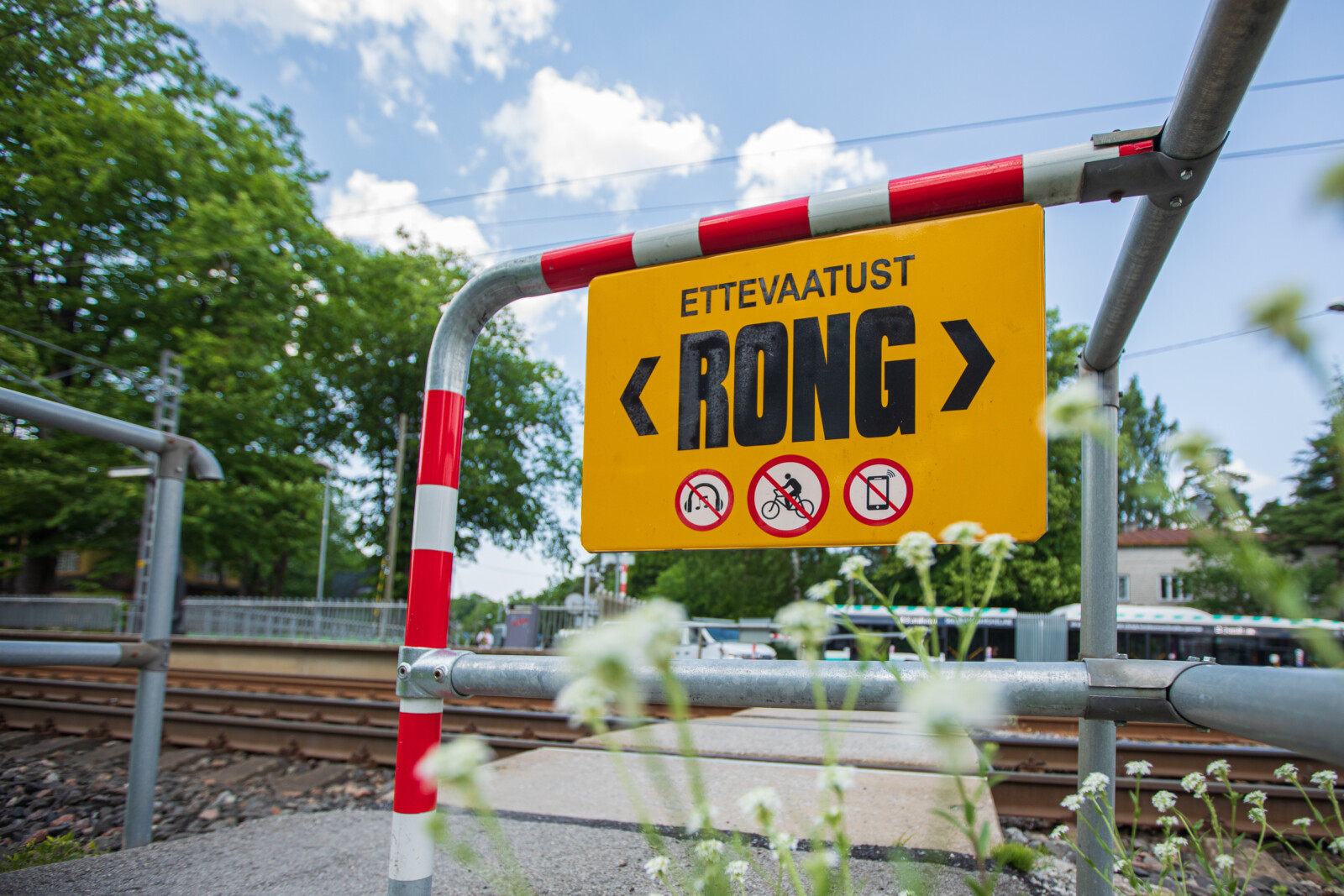 Preface to the report

The new version of the Railways Act approved by the Riigikogu came into force in Estonia on 31 March 2004. Thus the provisions of the Railway Safety Directive 2004/49/EC were legalised in the Estonian judicial area. On the same day the safety investigation unit of railway accidents was formed as part of the Crisis Regulation Department of the Ministry of Economic Affairs and Communications. With this a legal as well as an organisational basis for conducting safety investigations in the country were set. There was already an investigation unit for aviation accidents at the Crisis Regulation Department and later an investigation unit for maritime accidents was added.

On January 1, 2012, a unified multimodal Safety Investigation Bureau (ESIB) was formed on the basis of the transport accident investigation units of the Crisis Regulation Department. The ESIB conducts safety investigations of maritime, aviation and railway accidents and incidents.

During the reporting year, the intensity of rail traffic started to recover from the negative effects of Covid-19. With the increase in the intensity of railway traffic, the same tendency appears with indicators reflecting safety violations. During the reporting year no serious accidents or incidents took place that required a safety investigation. The ESIB processed all occurrences they were informed about.

During the year the Safety Investigation Bureau received 8 verbal accident notifications of accidents. This does not include known suicides or suicide attempts which, as premeditated acts by one of the parties, are not classed as accidents. In addition, a verbal initial notification was received of 5 incidents which were all track breakages. Of the accidents, 4 were level crossing accidents, the rest were classified by individual cases.

No serious accidents took place during the year. None of the 8 accidents had characteristics that would have required initiating a safety investigation. All occurrences involved relatively minor damage. Regardless, the Safety Investigation Bureau assessed the circumstances of two track breakages that took place in December 2021 and formed an opinion based on this which was forwarded to the parties involved and the Consumer Protection and Technical Regulatory Authority for their information the following year.